Sina Rambo and her sister Folashade unfollow each other on Instagram 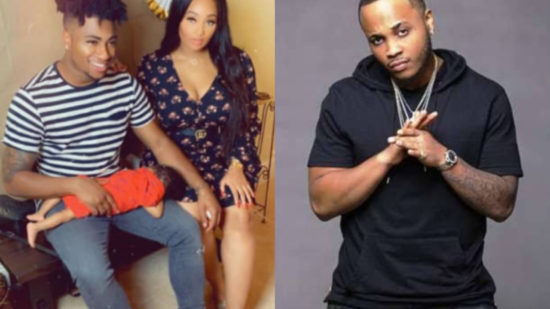 Singer Sina Rambo’s sister, Folashade has unfollowed him on Instagram months after he called out her baby daddy, King Chic for allegedly assaulting her.

Recall that in April 2020, Sina called his sister’s baby daddy a “woman beater” and also alleged that he brought his side chicks home.

However months after the call out post went viral, Folashade who has allegedly reunited with her baby daddy has unfollowed her brother on Instagram. Sina Rambo is also no longer following his sister on the social media platform. 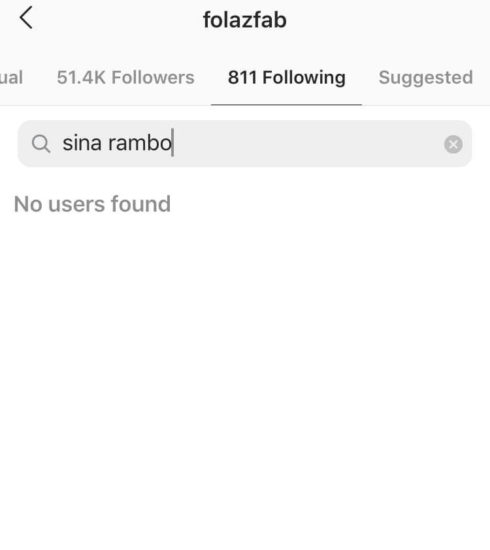 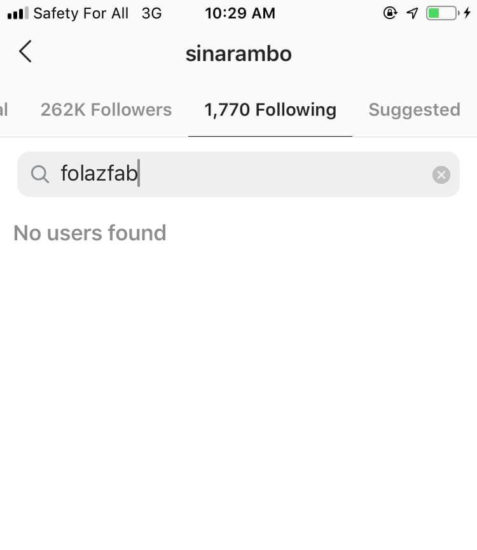