Senator Ekweremadu Reportedly Chased Away During Football Match In Enugu 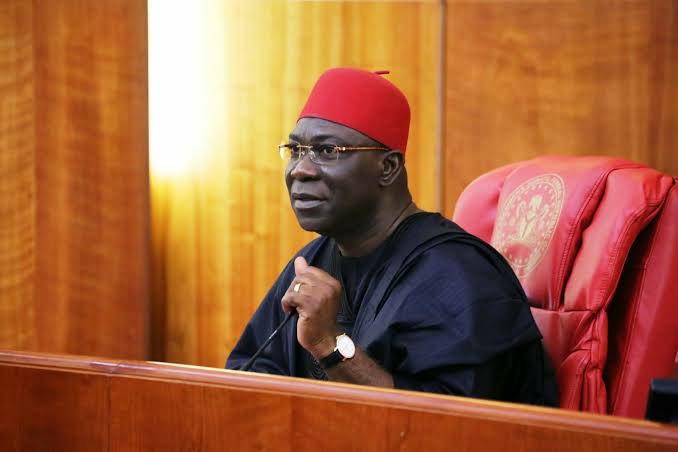 Former Deputy Senate President, Senator Ike Ekweremadu, was on Sunday, whisked away in Ulunya, Ovoko, Igbo-Eze South Local Government Area of Enugu State, when some suspected thugs invaded a football pitch where he kicked-off a match. Vanguard news gathered that some thugs who were not comfortable that a football tournament was sponsored by Ike Oha Foundation, owned by Ekweremadu, pulled down the goalposts and allegedly chased the lawmaker and his entourage out of the match venue.