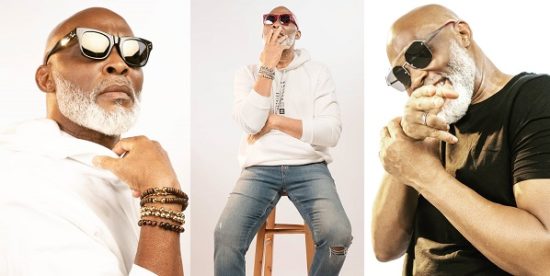 RMD, who has been a big inspiration to a lot of actors, took to social media to share sizzling hot photos to celebrate his day. 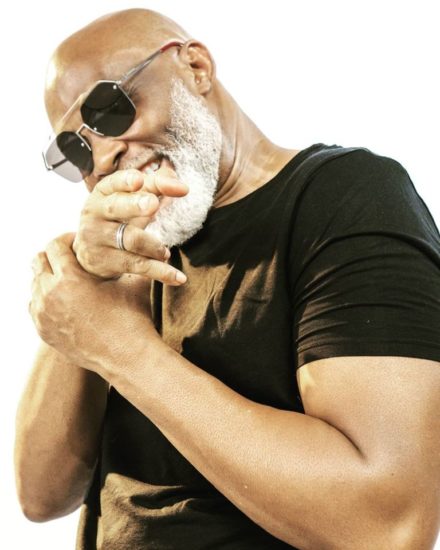 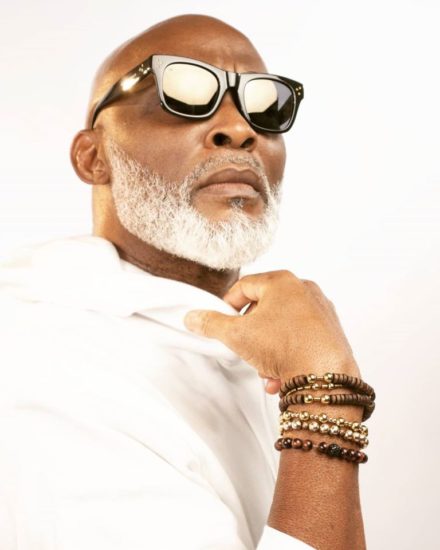 In another post, RMD wrote: “What a birthday this is turning out to be. I have to start saying thank you now for all the outpouring of love. Looks like you guys have posted the 59 photos already. Or should I go ahead and still post? I’m ready o!”

Mofe-Damijo was born in Aladja community of Udu Kingdom, near Warri, Delta State.

He attended Midwest College, Warri, and Anglican Grammar School and was a member of the Drama Club.

He enrolled in the University of Benin to continue his education and studied Theatre Arts.

In 1997 Mofe-Damijo returned to the university to study law at the University of Lagos and graduated in 2004.

Mofe-Damijo took part in a television soap opera in the late ’80s called Ripples. Before then, he had a stint with Concord Newspapers and Metro Magazine as a reporter.

Mofe-Damijo has four children: two with his current wife and two from his previous marriage.