Family of rapper, Pop Smoke have published an official statement to address the death of the 20years old rapper, a week after he was shot and killed in his home in Hollywood Hill. 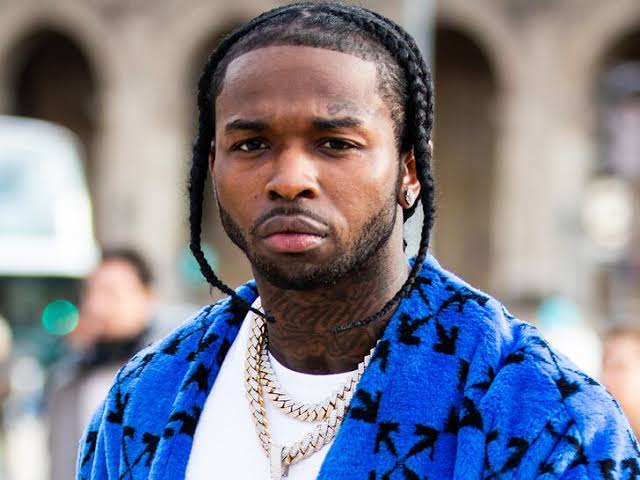 He was shot and killed in what TMZ reports was a home invasion robbery. Pop Smoke, whose real name, Bashar Jackson, was apparently murdered on February 19 at 04:30 AM.

He was later rushed to Cedars Sinai hospital where he was pronounced dead.

According to a statement issued on Friday, his family thanked all of his fans and friends for the support and love they have received following his sudden demise.

“The family of Bashar ‘Pop Smoke’ Jackson would like to express our sincere gratitude to everyone for your support,” the Jackson family writes.

“Every prayer, call, and act of kindness is deeply appreciated as we mourn the loss of our son, brother and friend. Brooklyn knew him as Bashar, He was educated and nurtured in Brooklyn and his rise to fame all developed from the place he proudly represented. Within the last year, his extraordinary gifts were revealed to the world: introducing Pop Smoke.

Unfortunately, there are no public details available regarding the murder of our loved one. We ask you to respect the responsible reporting during this crucial time. Thank you for respecting our family and the legacy of Bashar during this time.”

According to his autopsy report, the official cause of death was a gunshot to the torso. He was 20 years old. His death is being investigated as a gang-related attack and not a robbery gone wrong as initially reported.