#OccupyLagos: Photos of Protesters who are Peacefully Passing a Message across to the State Government

It’s been eight days since the Lagos state government effected a ban on motorcycles and tricycles and since then, Lagosians have not stopped protesting.

A group of young people also joined in the protest with the social media hash tag #OccupyLagos and now they are live at the finish line of the Lagos City Marathon to peacefully and silently let out their grievances against the abrupt ban of okadas and keke napeps.

The #OccupyLagos protesters who have no intention of disrupting the marathon, are simply hoping to pass their message across with the various words inscribed on their placards.

Check out some of the protesters below: 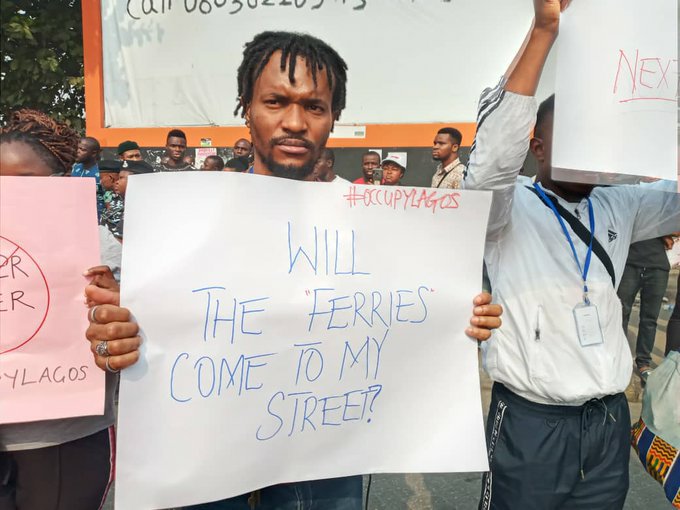 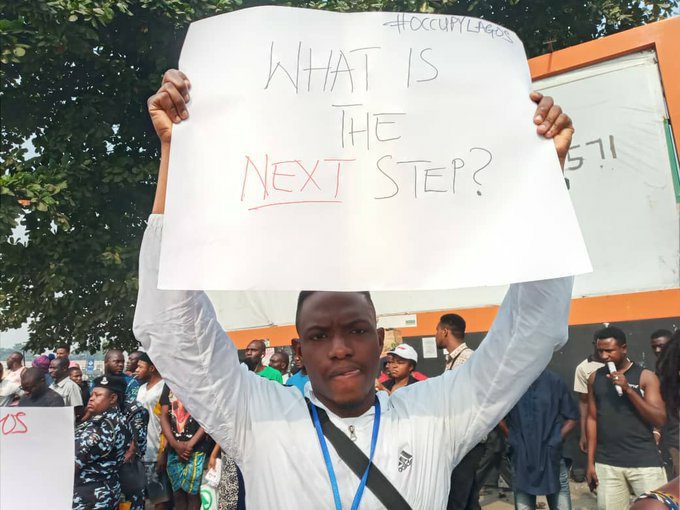 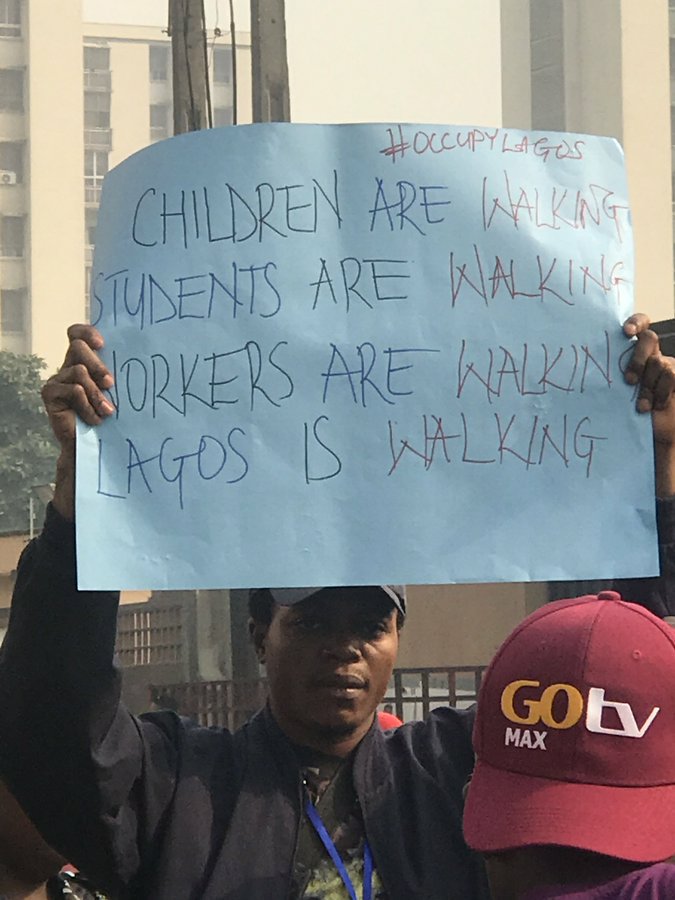 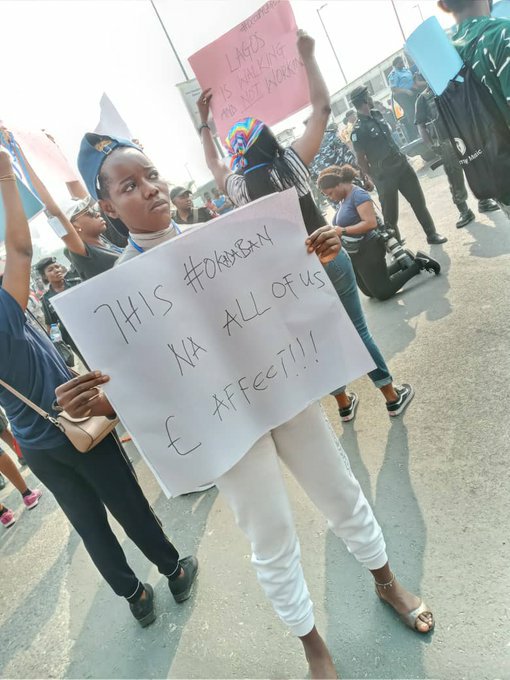 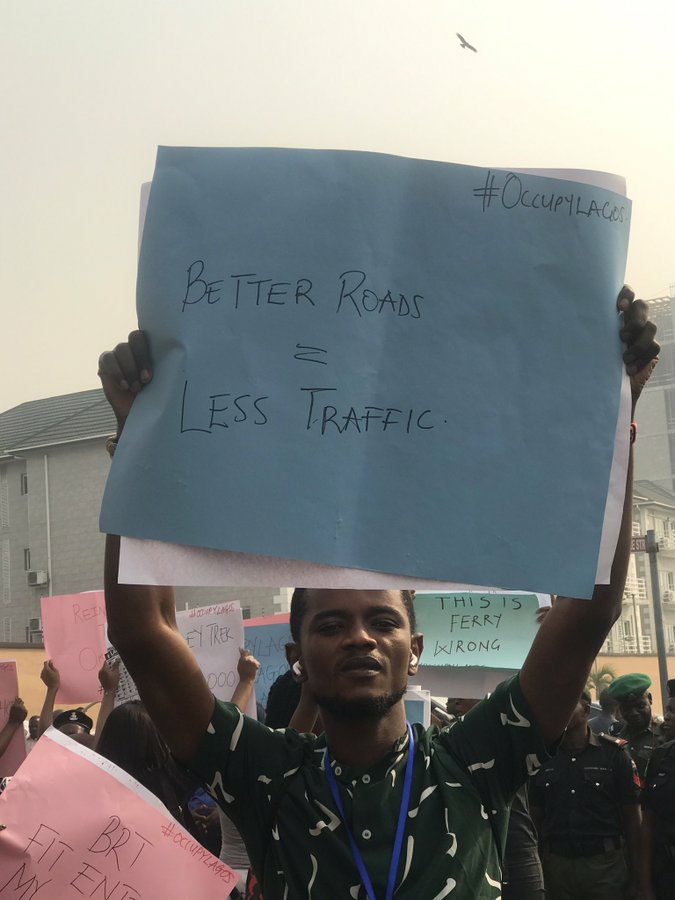 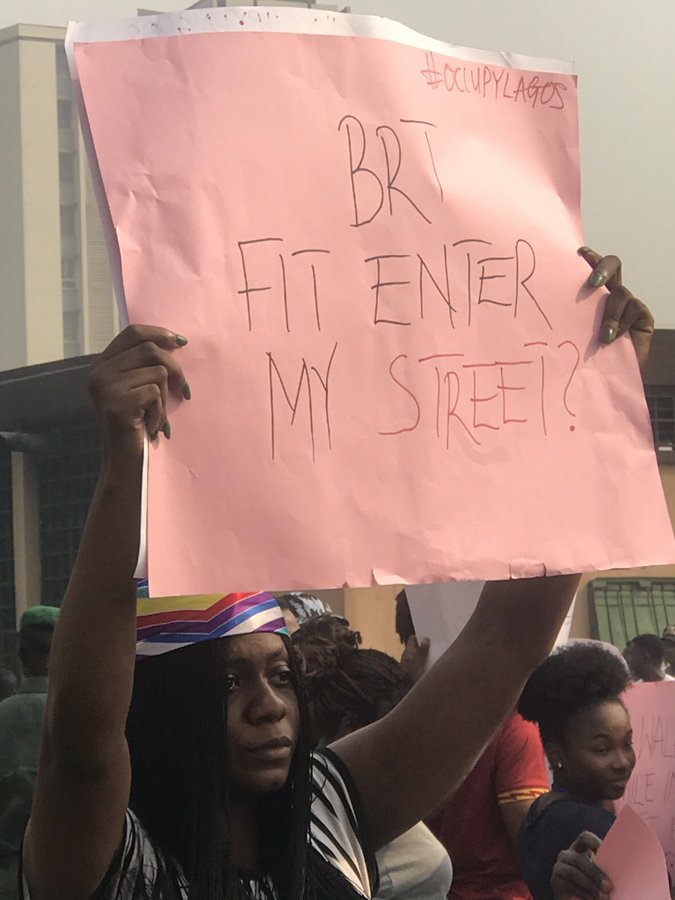 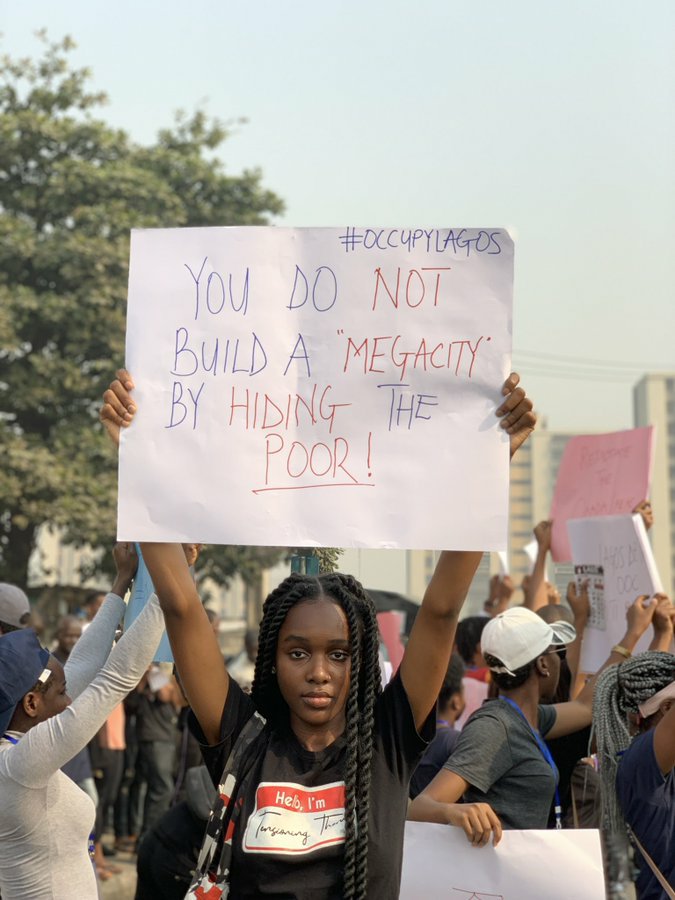 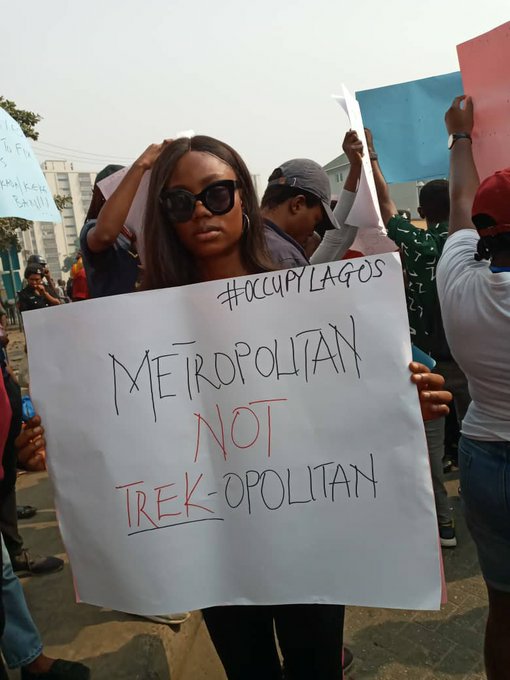 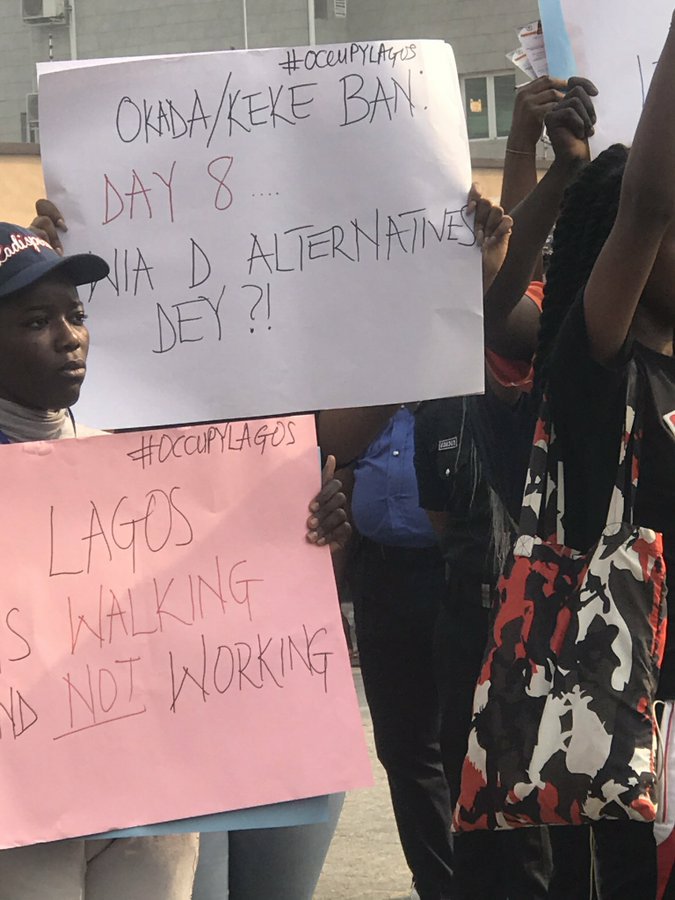 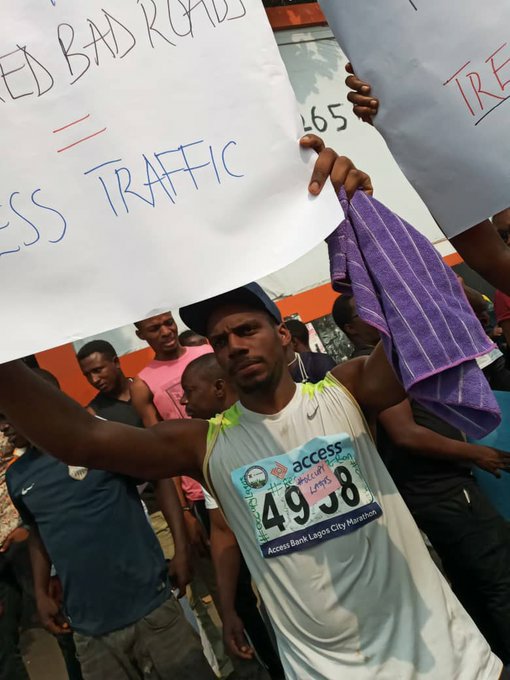 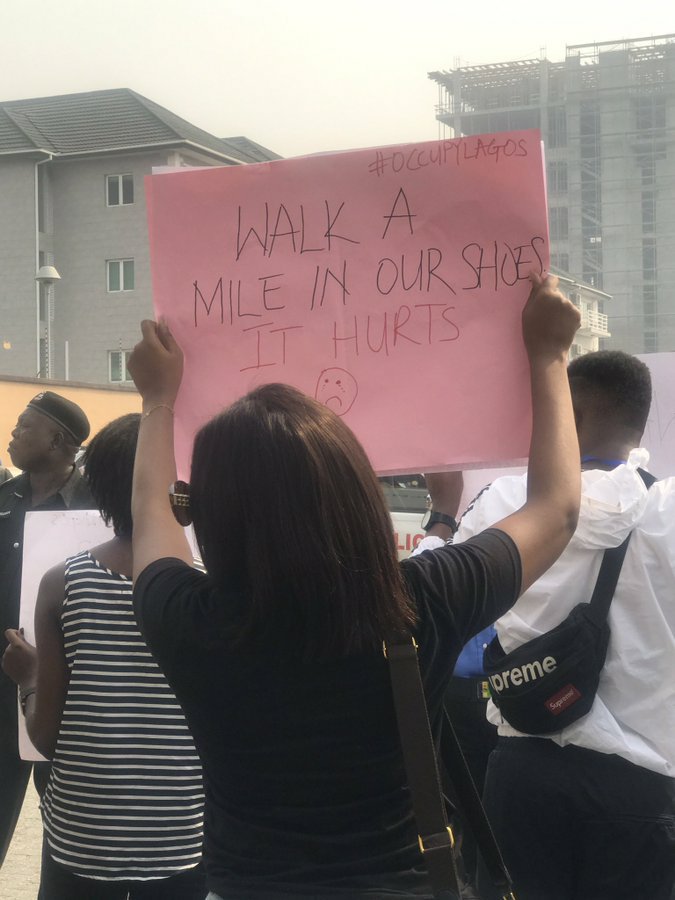 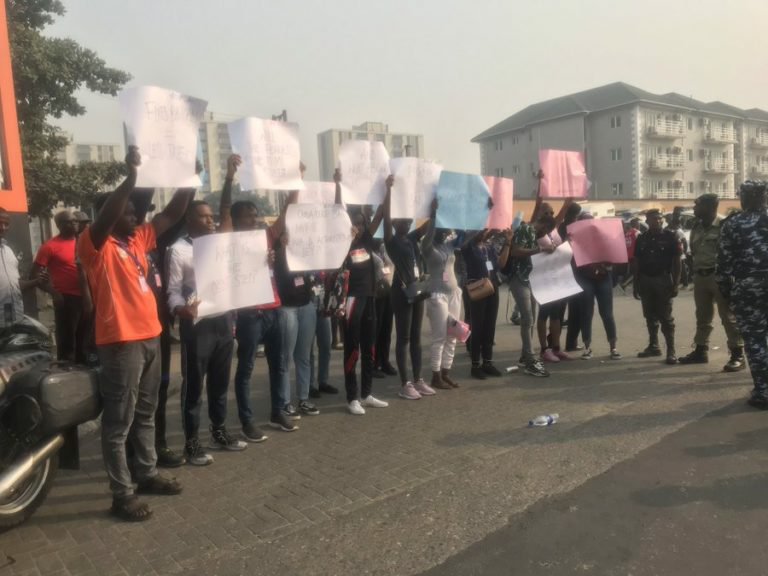 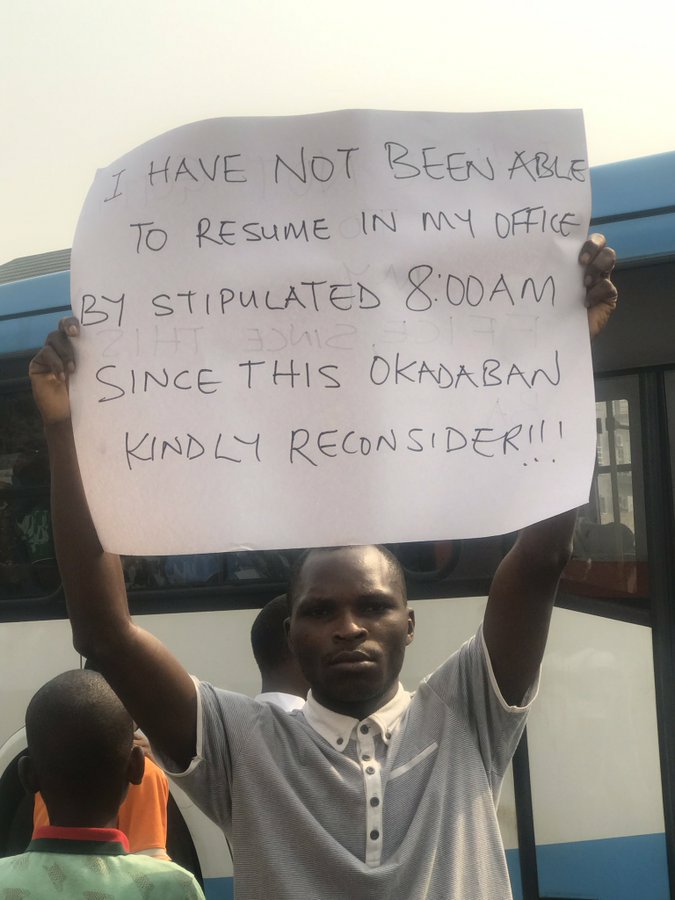 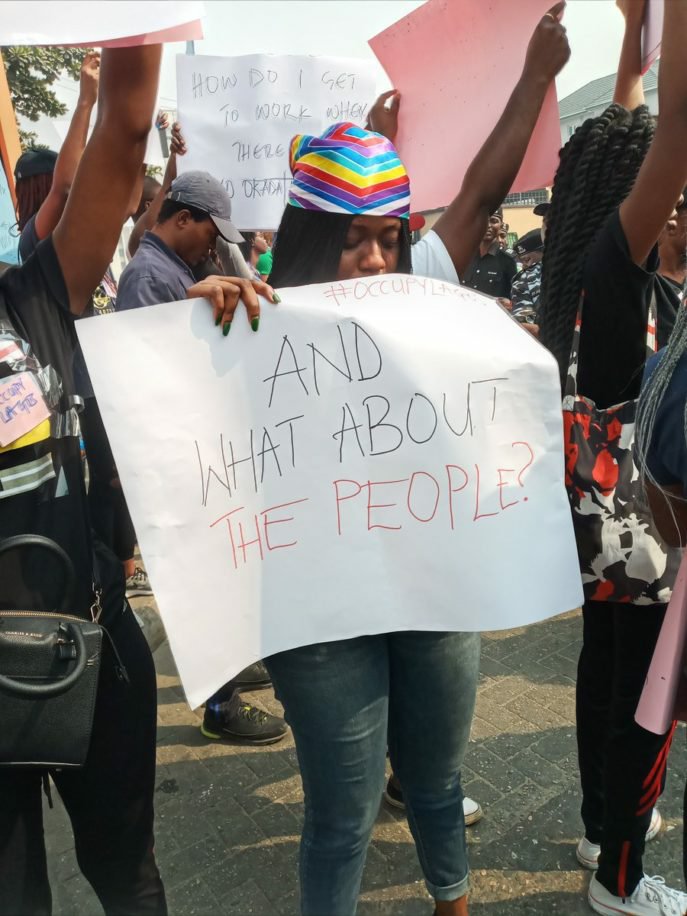 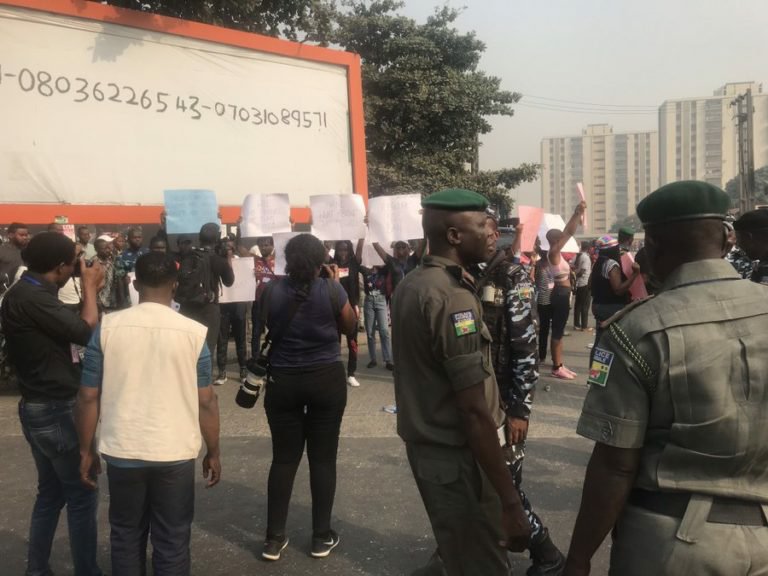 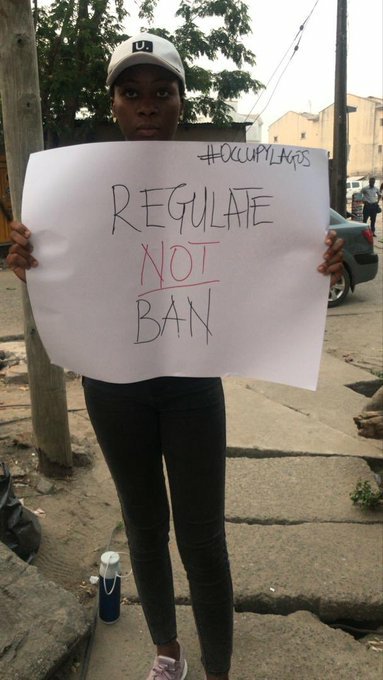 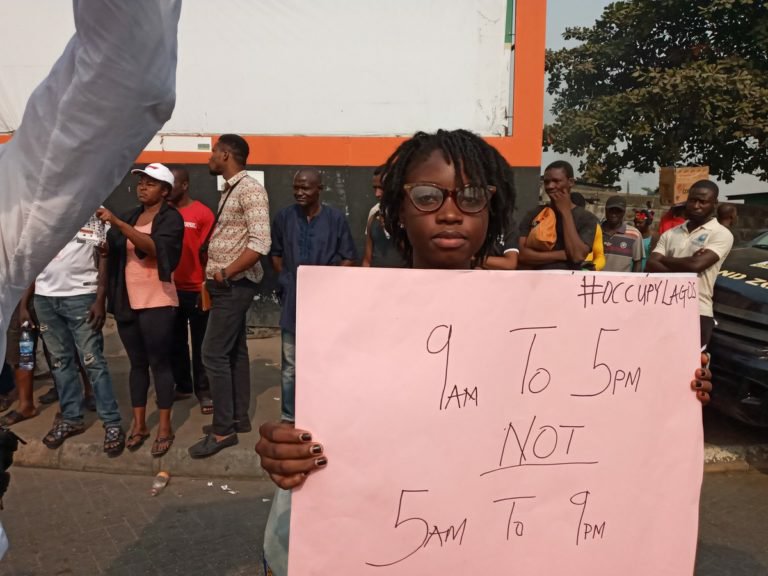 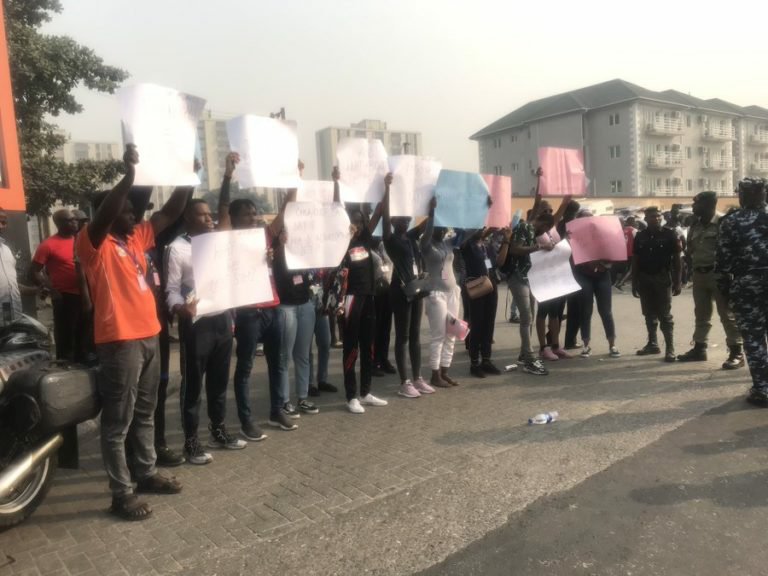 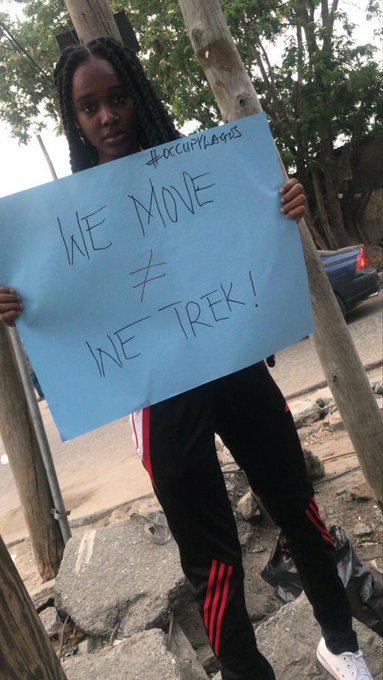 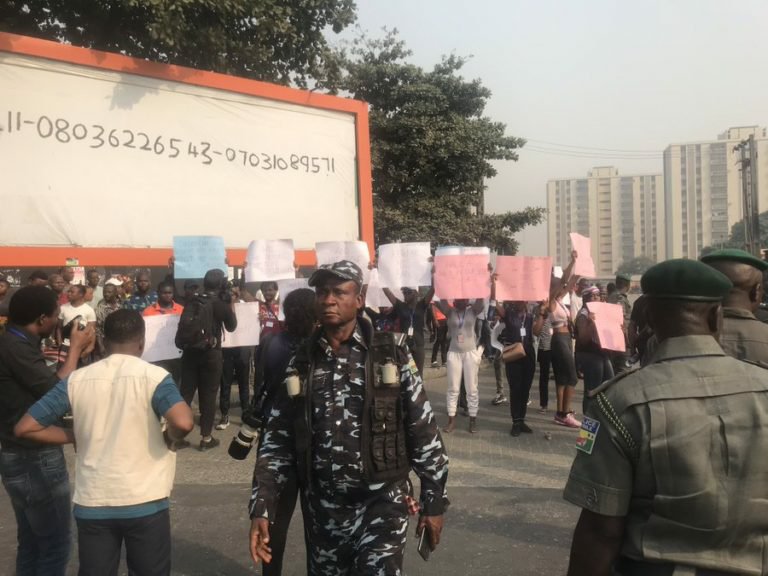 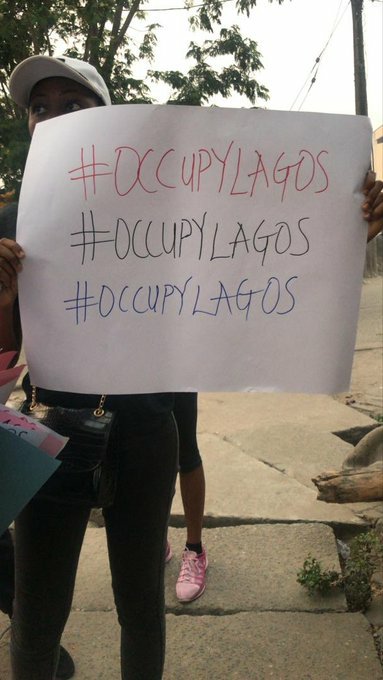