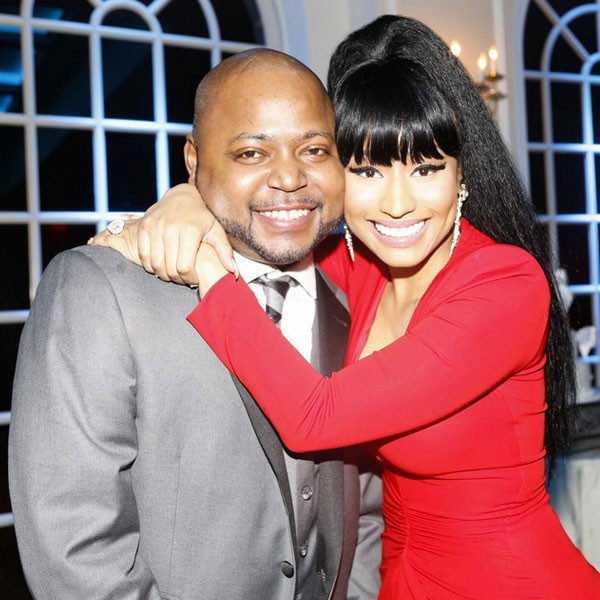 Nicki Minaj’s brother Jelani Maraj has been sentenced to 25 years to life imprisonment after he was found guilty of raping his 11-year-old stepdaughter.

The 41-year-old was found guilty of ‘predatory sexual assault against a child and endangering the welfare of a child’ in 2017 and on Monday, the preceding judge Robert McDonald refused him a soft sentence, despite the fact that Maraj’s lawyer read the judge a letter by Nicki in a bid to reduce his time behind bars, calling him the “most patient, gentle, genuine, giving selfless man I know”.

Robert McDonald issued the sentence saying that Maraj had ‘ruined a child’ with his actions. In response, Maraj said: “I’d like to apologize for the pain that I caused. I had an excessive drinking problem.”

He was also given a 364-day sentence for endangerment of a child, Daily Mail reports.

The victim of the crime who was 14 years old at the time of the original trial, spoke about how the attacks against her left her ‘feeling like she had no voice’ and prone to anxiety attacks. His lawyer, David Schwartz said he plans to appeal, calling the sentence ‘excessive’.