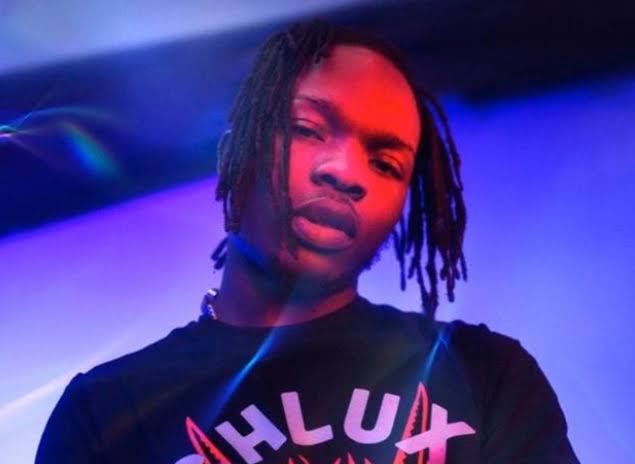 If you watched videos from Zlatan Ibile’s show in Lagos, “Zlatan Live in Concert”, where Naira Marley performed, you will observe that Marley was seriously mobbed at every opportunity he gets to move close to the crowd.

It happened countless number of that and at a period he had to call for help from his colleagues backstage to pull him up when the crowd almost dragged him down the stage.

To escape being mobbed on stage for the second time, Naira Marley who is set to headline his own show has caused that he is considering performing in a cage for his show.