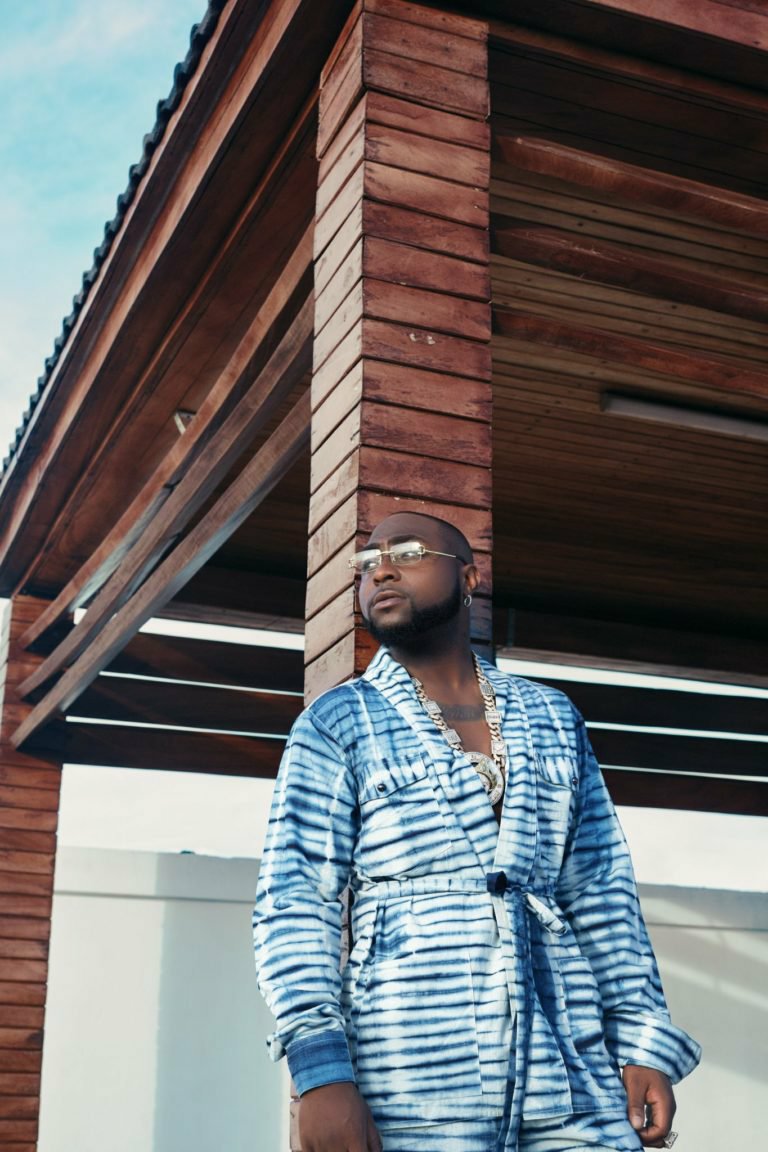 Nigerian singer, David Adeleke, professionally known as Davido has reportedly gotten into another fight barely two days after he fought with fellow singer, Burna Boy at a club in Ghana. Although the details of the event are still shady, it was alleged that the duo exchanged blows and Davido was whisked out of the club.

In a new video, which was shared on Instagram by a fan identified as Kingelvinho, the singer was seen fighting as eyewitnesses tried to separate.

“Honestly this attitude of Davido is getting out of hand. Your show yesterday was wack. All you do is fight everywhere you go, this nigga is just chasing clout”.