For lovers of the current edition of BBNaija, there is a name that constantly appears on the screen – the name is Kidd Waya – son of Benue billionaire, Terry Waya.

For a while now, Waya has been very low key. He doesn’t rock the social scene as he used to in the past. Many will remember how he made waves with his 40th birthday party held in the United Kingdom, which had over 10 Nigerian governors in attendance. 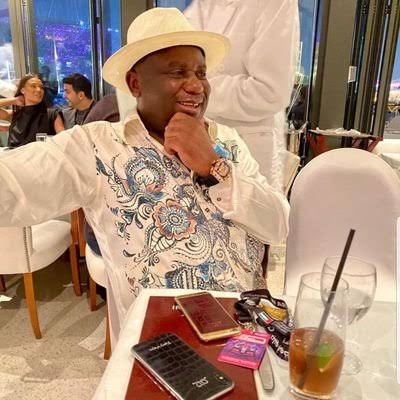 But with his son’s involvement in the show, whether he likes it or not, his quiet life has disappeared. Once Kidd Waya made it clear who his father was, all eyes turned on Terry Waya. People who have forgotten him suddenly remembered him and his flamboyant lifestyle.

The younger Waya has been vibrant on the reality show. Although he has made it clear many times that he didn’t join BBNaija for the money, he is one of the contestants tipped for the grand prize.