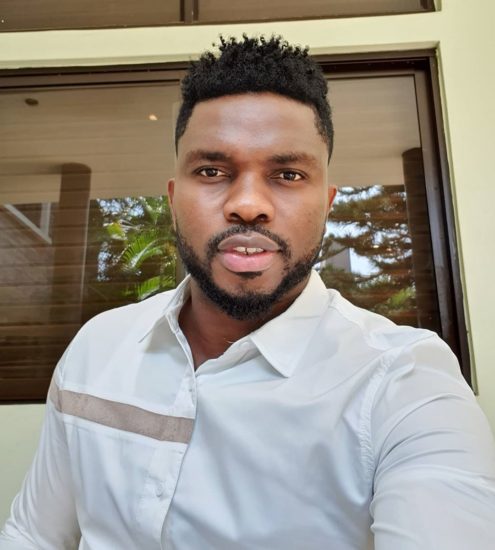 Joseph Michael Yobo (born 6 September 1980) is a Nigerian former professional footballer who played as a centre back. He was the captain of the Nigerian national team until his international football retirement in June 2014 and is Nigeria’s joint record appearance holder. In February 2020, he was appointed assistant coach of the Super Eagles by the Nigeria Football Federation.

Yobo’s birthplace is Kono, a community in the Khana area of Rivers State, Nigeria. 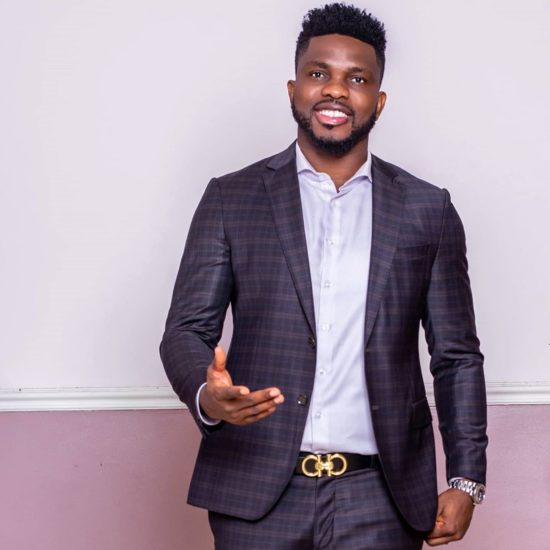 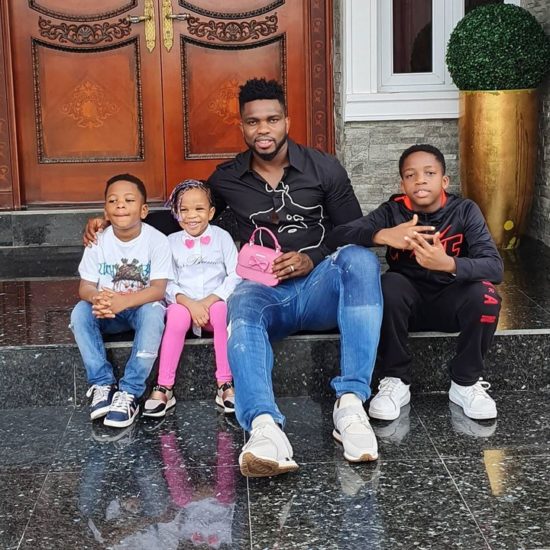