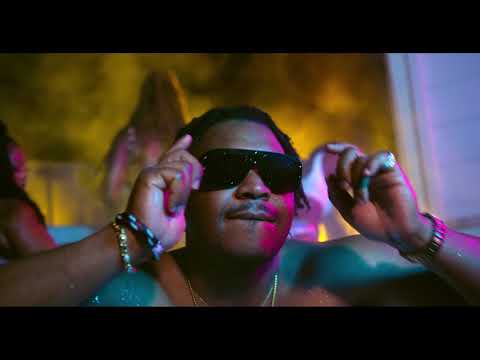 Jay The King is no longer the new kid on the block as he has now successfully released “Fi e Shaya” which he featured Fiokee. This was a widely accepted hit both in Nigeria and abroad, Jay The King then came back yet again with a promising hit titled “Lono”.

The Nigerian-America based musician has now released this thought-provoking video for his highly successful Lono single.

LeviGod – Rebirth of the Levite