I’m not a big fan of music awards – Wizkid 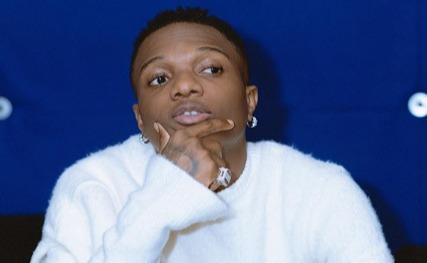 Wizkid has revealed that he is not a big fan of music Awards.

The self-acclaimed Starboy and Baba Nla made this disclosure in a new interview with supermodel and OAP, Naomi Campbell.

According to the Ojuelegba crooner, awards don’t define how great an artist is because it is a scheme and show organized by a company to give to people.

For the Made in Lagos album owner, as long as his music touches the right people and makes them feel the right way, he’s very content and that is his award.

Watch the interview below;