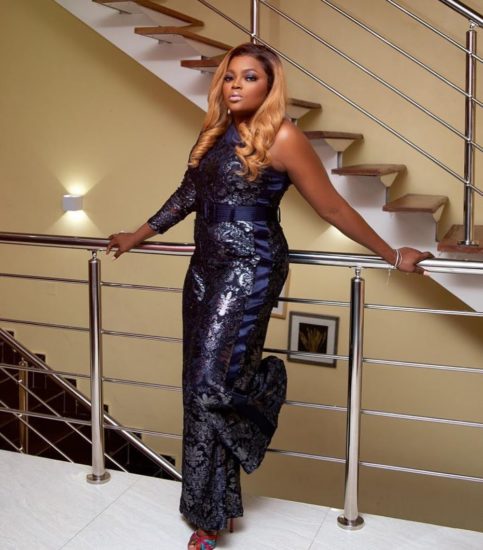 The unfortunate incident that has happened to Nollywood actress Funke Akindele and her team is so scary.

While on set shooting scenes of ‘Jennifer’s Diary’ into the night, the team was nearly captured by ritualist.

Timmy K. Manicol, is nollywood actress who happened to be a victim and decribed the whole scene as scary and unforgetable.

“On that set, the night we were supposed to do the shrine scene was the night I can never forget. At about 2: am, we came across some sets of ritual killers. It was terrible. I almost died. I was scared to my bone and heart. I was shivering. The person that was driving was a good driver. She bumped into them reversed with speed. They were wearing white on white and came after us. I was scared, I hear of this but has never experienced it until that day. They would have ended us using us all for blood money.