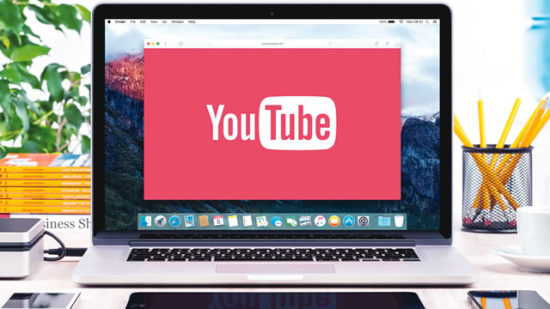 The Google-owned family of apps has crashed for thousands of users worldwide.

This includes Gmail, Google Drive, Google Sheets and YouTube as well as the main search engine.

Outage tracker site DownDetecter clocked tens of thousands of users reporting issues with the sites around 11:40 am.

Problems were reported mainly in Europe but also in Australia, the east coast of the USA and parts of Africa, South America and Asia.

Google’s websites are some of the most popular in the world, with its video-streaming site YouTube frequented by more than two billion people every month.

By 11:54 am, there were more than 50,000 complaints for YouTube alone. with half (49 per cent) regarding issues with the website and 43 per cent pertaining to problems watching videos.

Eighty-one and 91 per cent of the issues with these sites, respectively, were to do with logging in, according to DownDetector.

Other affected sites include Google Meet, Hangouts and the Play Store as well as the Pokemon Go game, which is made by Niantic, another Google-owned company.

It appears the outage is not uniform, with some users reporting a ‘400 error message’ while it is working fine for others.

However, a quick test at the London office of MailOnline reveals, Sheets, Gmail and YouTube are offline.