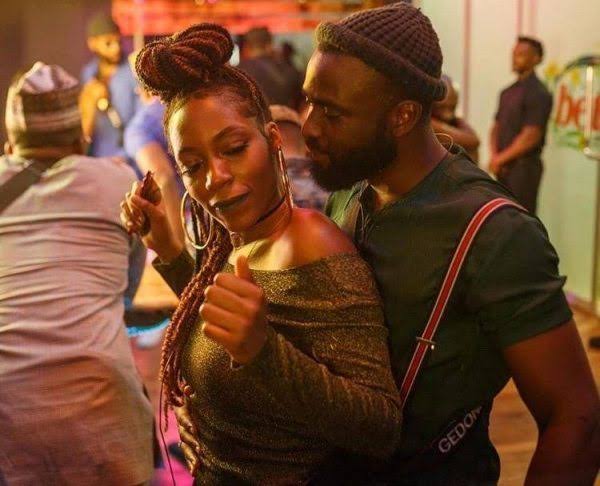 BBNaija reality star, Khafi Kareem and her partner Gedoni are living the best time of their lives.

Recall that Gedoni earlier revealed that his relationship with fellow reality star, Khafi has gotten to the permanent site.

The couple was spotted in an eatery in Lekki, Lagos, displaying their affection for each other, and this warmed the hearts of fans who saw followed their journey in the Big Brother Naija house.

See the video that got everyone talking:

It looks like Gedoni and Khafi are officially a couple and fans can’t wait for them to take this relationship to the next level.

Gedoni and Khafi inseparable as they step out to eat, this morning, in Lekki, Lagos – Instablog

See ship nah😫😫😫@Iam_IkeOnyema @real_mercyeke
Serve us this kind of food it will be enough for us till Valentine’s day😂😂😂😂 pic.twitter.com/OEoORGWnar