Ever Since Joeboy Made $1Million He Has Become Wayward – Mr Eazi 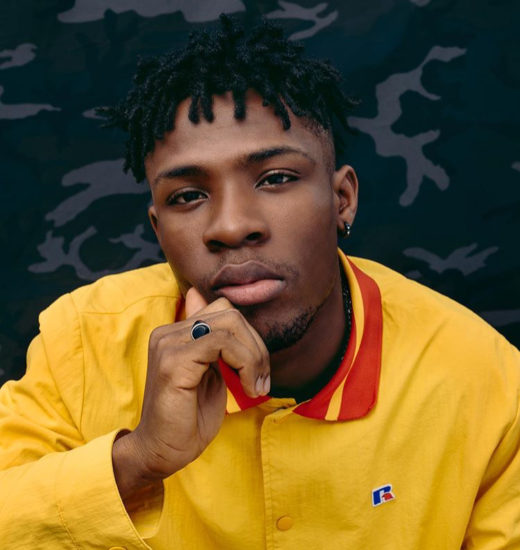 Nigerian musician, Mr Eazi has taken to his social media page to talk about Joeboy being wayward ever since he made his first Million$.

Joeboy made perfect use of the opportunity of joining the label as he released a host of banging hit throughout the year.

The artist scooped several music awards and also performed in various concert round the year.