Dj Cuppy panics as oil price crashes below $0 a barrel 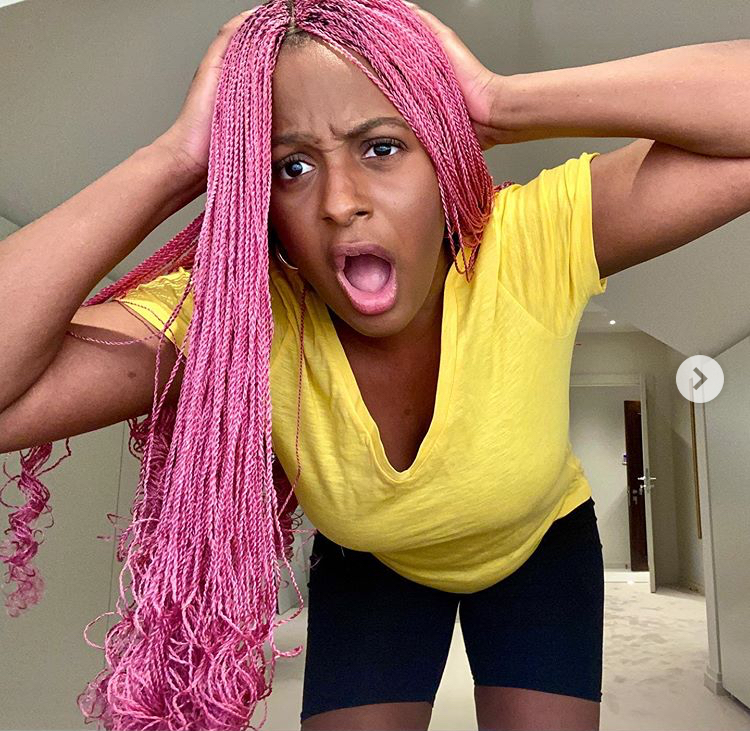 Daughter of billionaire oil mogul, Dj cuppy has revealed her actual reaction after seeing oil trade at a negative price some few hours ago.

Dj Cuppy’s dad, Femi Otedola is the former chairman of Forte Oil PLC, he is an importer of fuel products and the founder of Zenon Petroleum and Gas Ltd, and the owner of a number of other businesses across shipping, real estate and finance.

That gives more than enough reason why she should fear over the drop in the oil price.

Oil price took a negative dive in the late hours of Monday April 20, as it plunged further to below $0 a barrel for the first time as the coronavirus pandemic lingers.

In a historic crash which came barely a month after experts warned oil prices could dip into negative territory, oil futures opened at their lowest level since 1983.

MarketWatch reported that the soon-to-expire May contract for the U.S. oil benchmark finished deeply in negative territory of $-37.63 a barrel. This implied that investors will need to pay buyers to take delivery of crude oil, reflecting a growing glut of crude and a lack of storage space.

With hundreds of millions of people around the world staying at home to stop the spread of COVID-19, travel by car or plane is nearly nonexistent. Factor in a major lag in manufacturing and other economic activity that requires oil and the reasons for the dramatic crash become apparent. For those still traveling, it’s not uncommon to see gas prices under $1 per gallon at stations across the US these days, though it’s left those businesses hurting.