Comedian AY replies fan who charged him to fight for Nigeria

Nigerian comedian AY has again cleared a fan who charged him to be an activist by stepping out as a celebrity,  to protect the rights of Nigerians who are being intimidated by the government. 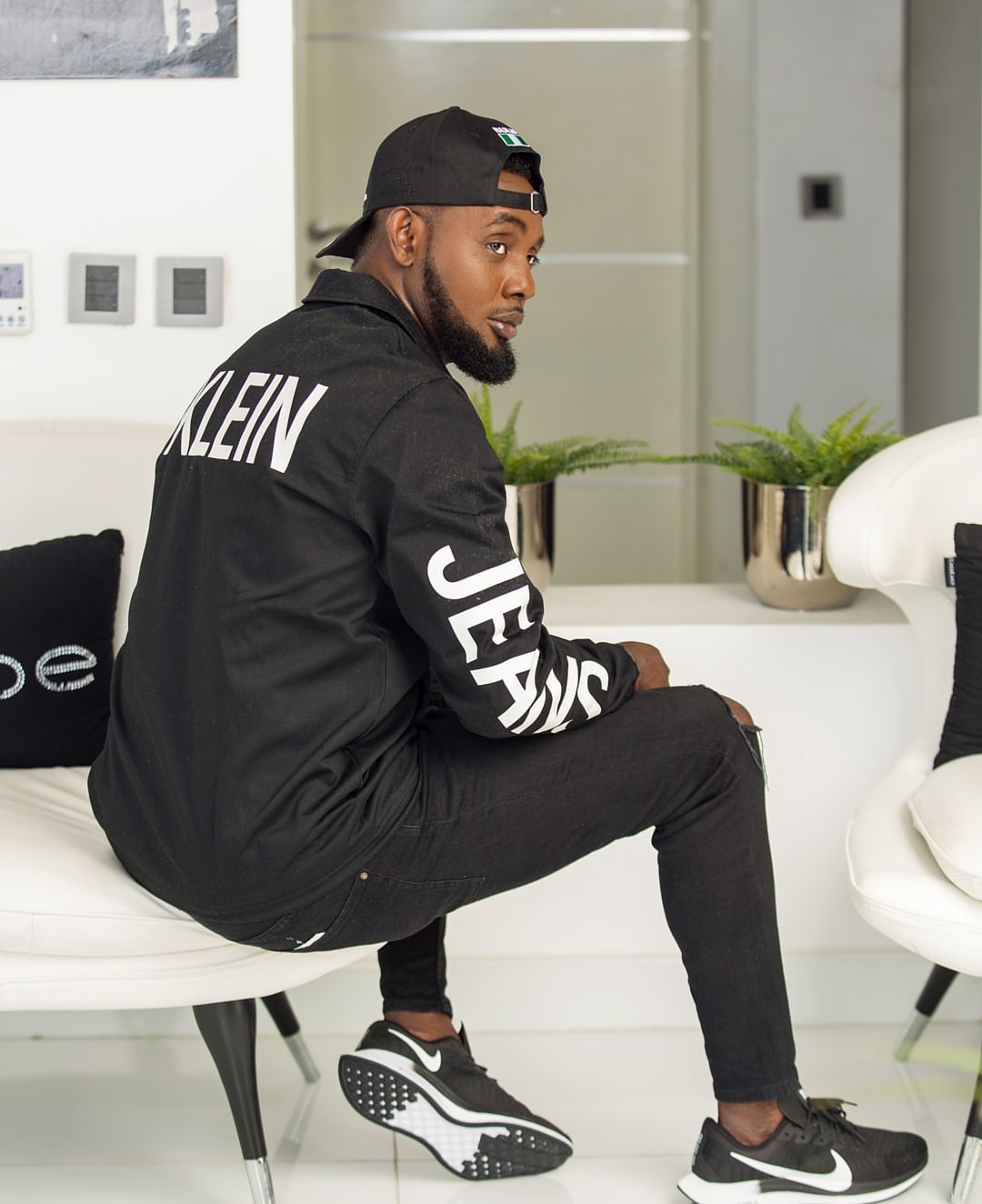 The comedian who is well known for his comedy skits and comic films, has been charged by many of his fans to speak up on the state of the nation.

In this new setting, a fan charged him again to use his status to speak up against the government in an act of activism.

Reacting to his comment, the comedian cleared the fan saying that everyone has their own calling amd everyone already knows he is only a Comedian. 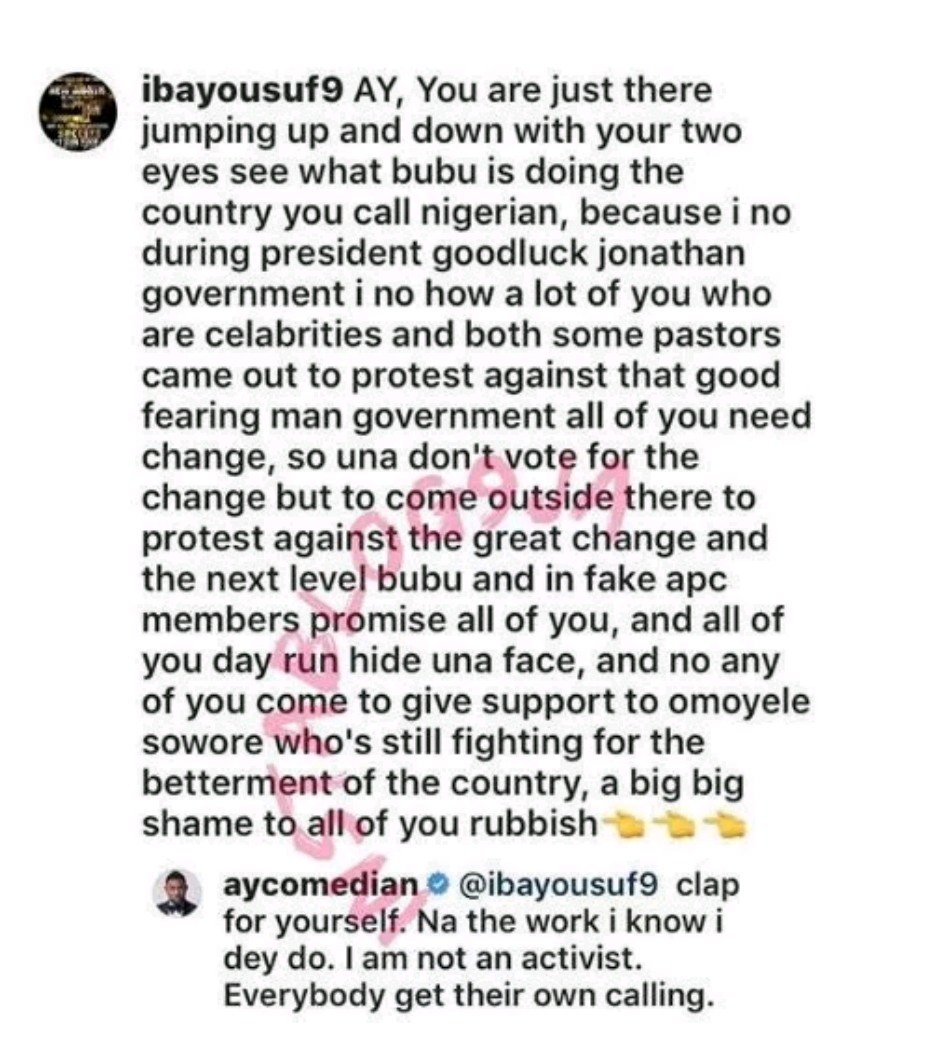