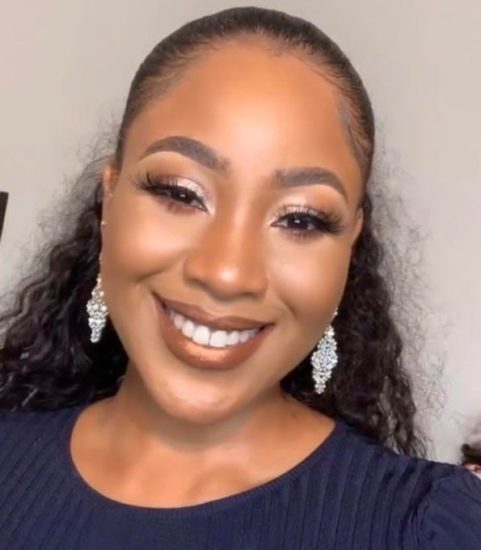 The Kiddwaya Erica ship is might officially be on the verge of collapse following the lovebird’s early Saturday morning argument.

Barely hours after Kiddwaya’s billionaire dad gave his blessings to the Kiddrica union, the housemate has left his heartthrob in a pool of tears.

Erica had initiated a conversation about Kiddwaya’s sexual tendencies and “refusal to commit” but things did not quite end up as she planned.

Their mild exchange which was alcohol influenced and witnessed by both Trikytee and Prince ended with Kiddwaya making an emotionless comment about Erica’s concerns which led to her bursting into tears.

Thankfully, Trikytee and Prince wore their shiny armours to her rescue and tried to quiz Kiddwaya about his behaviour.

During the strict boys chat, Kiddwaya talked about how his life outside the house may not be suited to the conventional relationship style that Erica longed for. “My life is not catered to that kind of thing and I cannot make her happy”, Kiddwaya said.

While struggling not to brag about his father’s famous wealth, the Lockdown housemate revealed how he had mentioned to Erica his intentions to be just friends earlier in the day.

The lovebirds have won hearts over the past weeks with their constant display of affection and while this will not be the first time their ship has threatened to collapse, the Saturday morning drama had their fans riled up.