BBNaija star, Diane vows to always be there for Ike 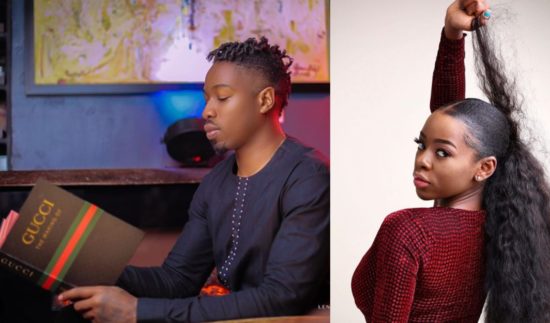 Reality TV star Ike Onyema seems to be licking his wounds after Mercy Eke allegedly dumped him for London based Nigerian singer Williexo. In a new Instagram post, Ike showed off his toned body for his fans and advised them not to give up on whatever they’ve set out their minds to do. 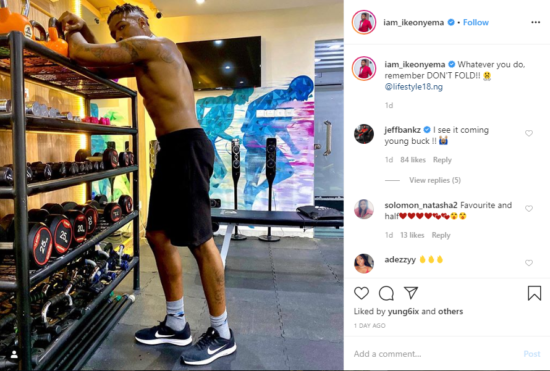 He wrote: Whatever you do, remember DON’T FOLD!! 😤

In reaction to Ike’s post, Dianne Russet took to the comment section to blast him for not calling her. See what she wrote: ‘Don’t fold and call Diane 🙄🙄🙄 @iam_ikeonyema’ 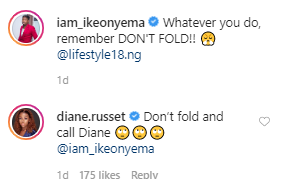 It seems things are really done and over between Mercy Eke and Ike Onyema, considering his aloofness from Mercy’s Bestie. It’s one man down among the trio who formed a team since the BBN house. Ike the boyfriend, Mercy the Queen and Diane the friend of the Queen. Let’s hope the friendship still continues or perhaps, end up a subterfuge.