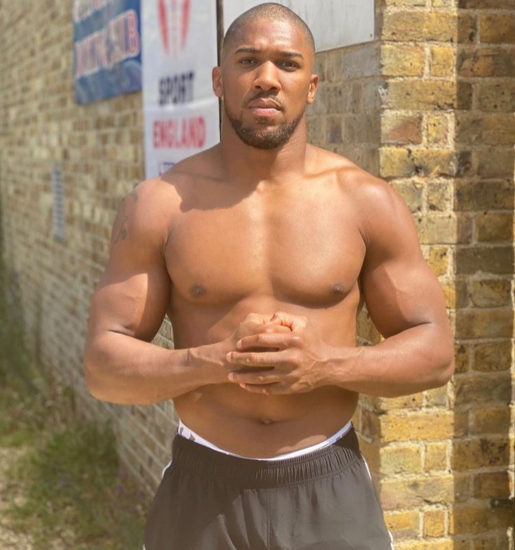 The bout was initially scheduled to take in June but was postponed due to coronavirus pandemic.

According to reports in UK, Tyson Fury’s trilogy clash with Deontay Wilder could take place a week later after Anthony Joshua and Kubrat Pulev’s fight.