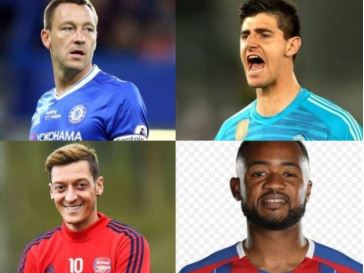 Cheating is one of the biggest plagues in marriages today and surprisingly, it continues to be rampant with each new day and several top celebrities have been accused of infidelity.

Surprisingly, this kind of behaviour exists among soccer stars and here’s a list of some football players who have been embroiled in a scandal that saw them sleep with a fellow teammates’ wife/girlfriend. 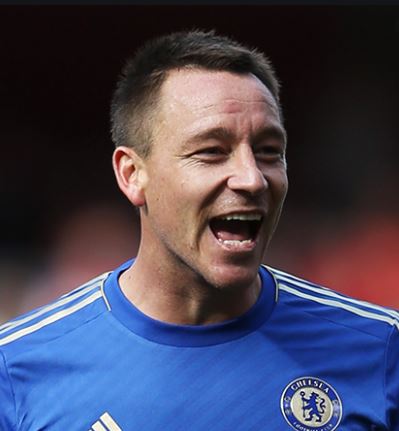 John George Terry is an English professional football coach and former player who played as a centre back.

Terry is without a doubt one of the most notorious on this list. The Chelsea skipper has been involved in various se’xual, racial and gambling scams and was known for his affair with his former teammate Wayne Bridge’s wife. Wayne refused to speak to John Terry for the rest of his life after the scandal came to limelight.

At the time of the scandal, John Terry was also stripped of his England captaincy. 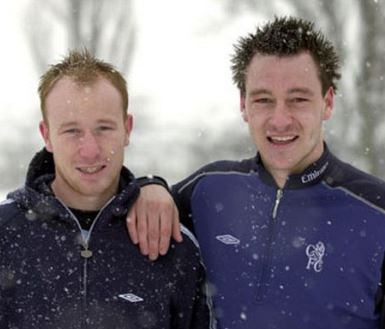 Paul Edward Terry is an English retired footballer who played as a midfielder. He is the brother of John Terry and sleeping with people’s wives apparently runs in their family.

Paul was accused of having an affair with his then teammate Dale Robert’s wife during his time at Rushden and Diamonds. The Goalkeeper, Dale Roberts later committed suicide by hanging himself in December 2010.

Guess the Terry brothers are the best when it comes to sleeping with people’s wives. 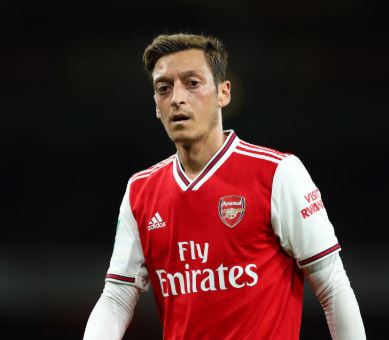 Mesut Özil is a German professional footballer who plays for Premier League club Arsenal as an attacking midfielder, but can also be deployed as a winger.

Like John Terry, Mesut Ozil has been in several se’xual scandals. Christian Lell accused Mesut Ozil of being romantically involved with his ex-girlfriend in 2014. Mesut Ozil and Melanie Rickinger exchanged messages over messaging app, Whatsapp. 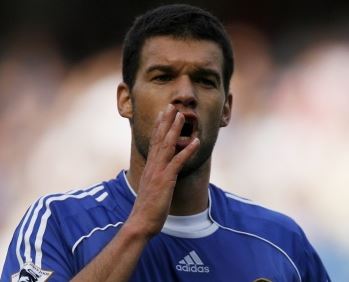 Michael Ballack is a German retired footballer. He is among the top goal scorers in the history of the German national team.

Like the other players on this list, he has been in several scandals. He was accused of having an affair with international teammate. Christian Lell’s wife. 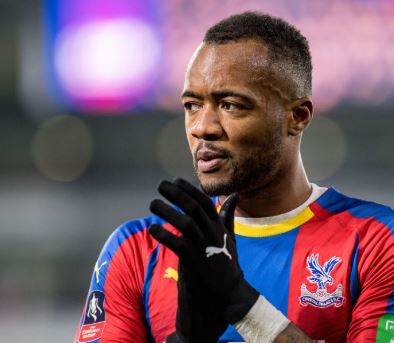 Jordan Pierre Ayew is a Ghanaian professional footballer who plays as a forward for Premier League club Crystal Palace and the Ghana national team.

The brilliant footballer was caught in a nasty scandal when a leaked YouTube video revealed that he had a four year affair with Ghana teammate, Afriye Acquah’s wife. 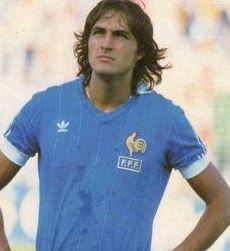 Jean-François Larios is a retired football midfielder from France. He earned seventeen international caps for the French national team during the late 1970s and early 1980s.

Michel Platini found out that Larios had an affair with his wife in 1982 which led to the footballer threatening to leave his national team. Larios was eventually sacked from the team and that was the beginning of his career decline. 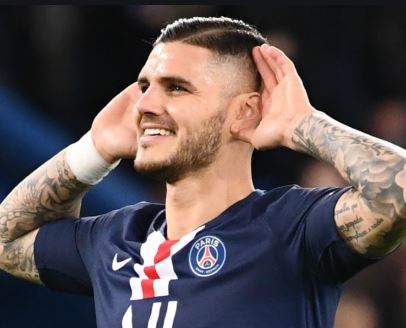 Mauro Emanuel Icardi is an Argentine professional footballer who plays as a striker for Ligue 1 club Paris Saint-Germain, on loan from Serie A club Inter Milan, and the Argentina national team.

Mauro did the most when he slept with Maxi Lopez’s wife, Wanda Nara who already had three kids for her husband.

Lopez and Mauro have become arch-enemies since then. 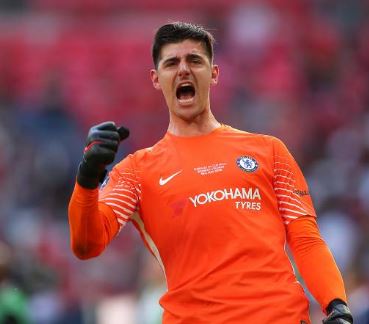 Thibaut Nicolas Marc Courtois is a Belgian professional footballer who plays as a goalkeeper for Spanish club Real Madrid and the Belgium national team.

Courtois slept with international teammate, Kevin de Bruyne’s girlfriend. De Bruyne cheated on his girlfriend with her best friend which ignited Caroline Lijnen to get even by sleeping with Thibaut Courtois as payback. 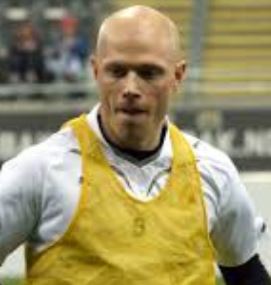 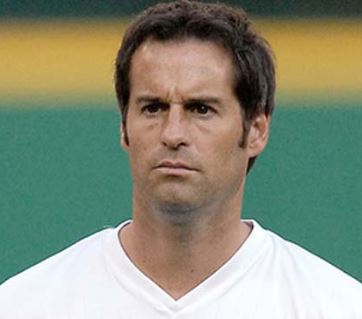 John Harkes is a retired American soccer player who is currently serving as head coach for Greenville Triumph SC.